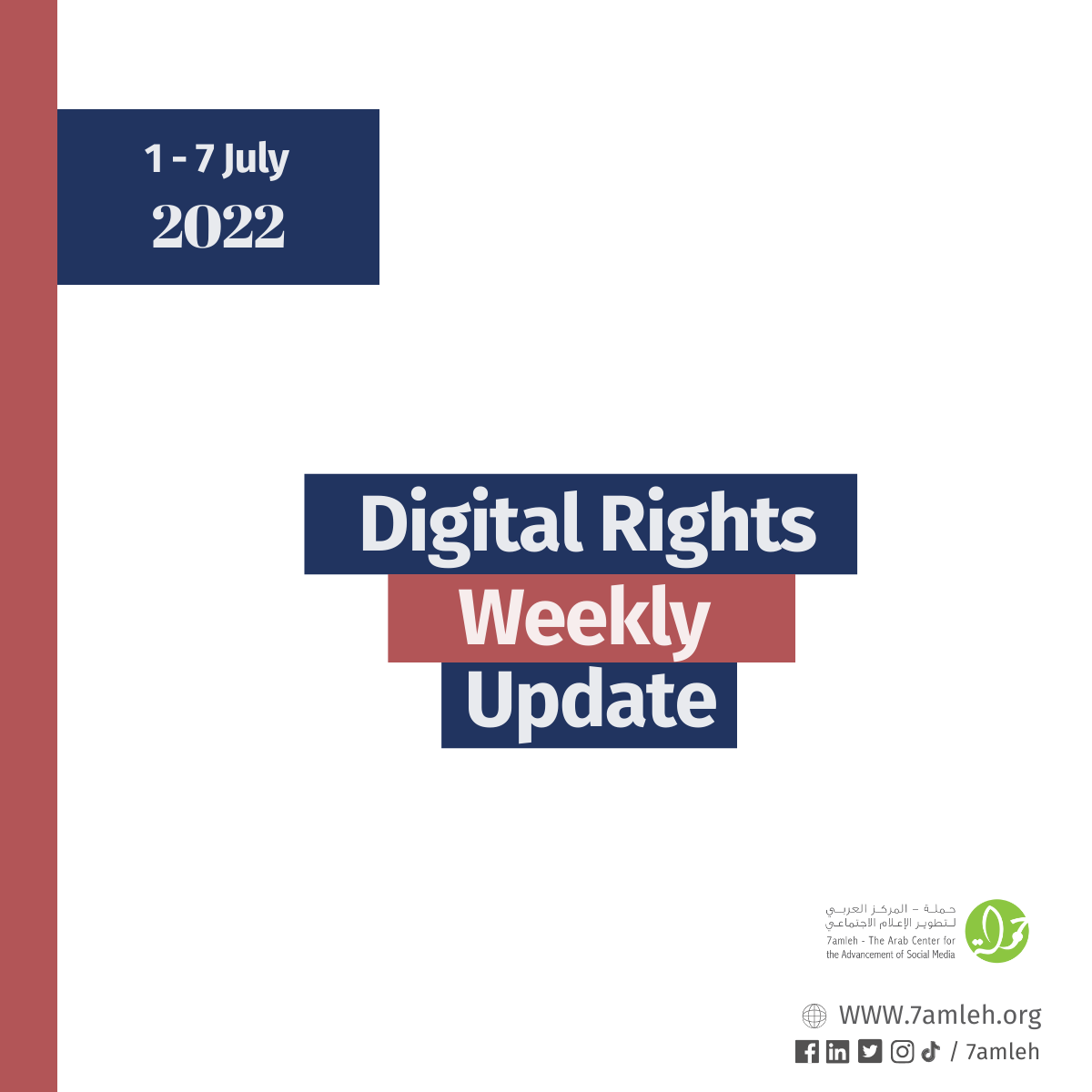 While journalists, politicians, and human rights advocates often frame Israel's surveillance industry as exceptional, it did not develop in isolation. This report details the U.S.' impact on Israel's surveillance industry between 2002 and 2022. The research results are organized around three main points. First, the analysis details how Israel implemented a model of corporate-state surveillance, developed in the U.S. following 9/11 through formal collaborations between the two countries’ security apparatuses. Second, the report examines the U.S.’ anti-regulation stance towards technology companies detailing how U.S. companies and investors have poured millions into Israel’s growing surveillance sector. Lastly, the research underscores the policy implications of the U.S.’ influence over Israel’s surveillance sector and outlines how U.S. lawmakers can set global regulatory standards. This report thus provides essential context and analysis to urgent conversations surrounding the use and abuse of new technologies.

7amleh - the Arab Center for the Advancement of Social Media conducted a survey of the perceptions of the Palestinian public of the reality of privacy and personal data protection in Palestine. Cathrine Abuamsha, the Head of Local Advocacy at 7amleh, in an interview on the “Shed Helak Ya Watan” show, said that 69% of the participants in the survey support a Palestinian law to protect privacy and personal data, including electronic data. Abuamsha elaborated that the survey included 509 participants from different governorates in the West Bank and Gaza Strip, including males and females, as well as a variety of age groups and social and educational backgrounds. The findings of the study, she explained, indicated that 32% believe their privacy had been violated and personal data used without their awareness or permission, 48% said they believe Palestinian telecommnications service providers can access and use their data without their knowledge or permission, and 29% said that they think the Palestinians Authority or one of its devices accessed their personal data without permission.

According to 7amleh, an NGO, “an institutionalized system” formed of “the Israeli government, government-operated non-governmental organizations (GONGOs) and online trolls” works to smear Palestinian human rights activists and organisations as “terrorists” or supporters of terrorism. Israel’s cyber unit – which is modelled on similar bodies in the United Kingdom and France – has reportedly bombarded platforms with requests to remove online posts in support of Palestinian political causes, prompting YouTube and Instagram to do so. Such activity even led to the removal of content posted by the Palestinian government. Facebook (now Meta) has acknowledged that it made errors in removing content related to the 2021 protests against the evictions of Palestinians from their homes in the Sheikh Jarrah district of Jerusalem. The company’s oversight board recommended that it go further by commissioning an independent investigation into the episode. This investigation was underway as of late 2021, but its findings have not yet been made public.

Digital campaigns launched by “Hasbara” (founded in the last decade) an effective model used for political, diplomatic and media purposes, to glorify Israel’s image and justify its practices and violations of human rights and international law. “Hasbara” is managed by a group of cyber security and intelligence officers, with direction and funding from the Israeli authorities as well as some Israeli private corporations. Many journalists, bloggers, and media workers are active within “Hasbara,” working day and night to spread propaganda, change facts, and manipulate information and news, using advanced technologies and innovative methods. Israeli authorities seem to pay great attention to the battle in the media, as an extension to its military domination on the ground through “Hasbara,” as well as other “Public Relations” programs spread across the world to gain international support.

Being a Palestinian woman on Twitter, where I engage in digital advocacy and utilise the platform for my academic work, has never been easy business. I have experienced a range of harassment and trolling over the years. And despite my large following, I know that I have it relatively easy compared to other Palestinians, who have been smeared by online blacklist websites that have the explicit goal of making the professional lives of Palestinian-Americans extremely difficult.