7amleh released its Quarterly Report of the Palestinian digital rights violations that took place in the period between January and April 2022. 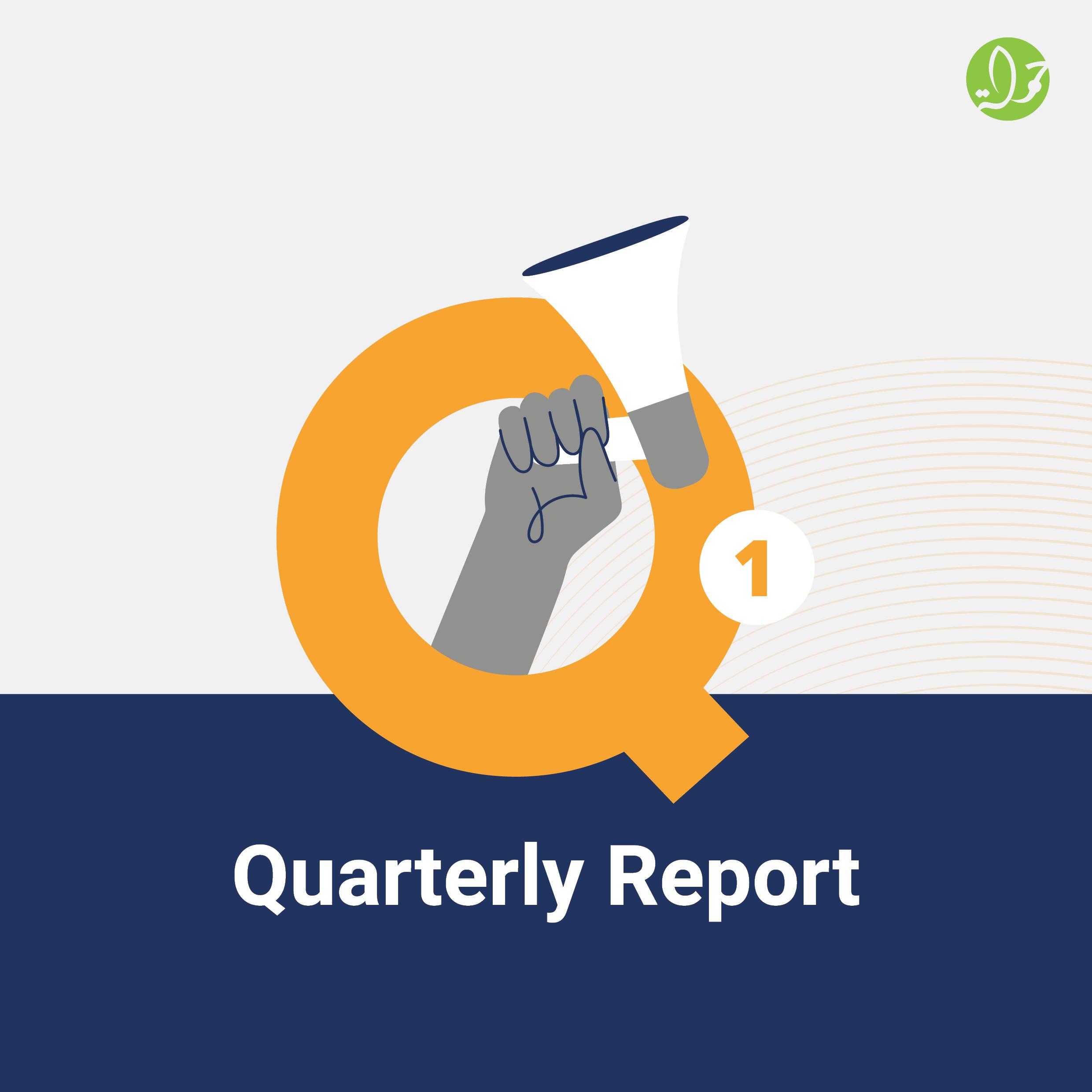 The first quarter of the new year witnessed a calmness regarding major political and social events in the Palestinian society, but the daily practices of the Israeli authorities, and the daily treatment of companies that affect many digital rights, continued at the same pace. The most prominent feature of the first quarter of this year is the exposure of the biases of the policies of social media platforms, especially Meta, during the Russian-Ukrainian war.

Meta has officially tolerated hate speech against Russia on the pretext that the situation is exceptional during the war and that Ukrainians and their sympathizers must be allowed to express their opinions and criticize the Russian war. Additionally, many social media companies boycotted the Russian official bodies and blocked the media from social networking pages. This is at a time when communication companies continue to collude with the Israeli authorities and do not adopt the same scales. It treats Palestinian’s victims of the Israeli occupation as it does Russia, showing its clear bias against the digital rights of Palestinians despite 55 years of Israeli occupation.

At the same time, Zionist groups and organizations supported by the Israeli government continued their smear campaigns against Palestinians and supporters of the Palestinian cause outside Palestine, and as a result of these efforts, 5 journalists were dismissed and 8 others were investigated for expressing pro-Palestine opinions through their personal accounts on social media platforms. In addition, the British University of Sheffield suspended the lecturer Shahd Abu Salama because of her pro-Palestine positions, and then she was able to regain her position as a lecturer following the support campaign that followed the decision.

The occupation authorities continued to develop and use espionage techniques in the occupied Palestinian territory, and the latest revelations were that the occupation army provided incentives on the one hand and punishment on the other hand to the occupation soldiers who succeed or fail to photograph the required number of each Palestinian soldier in order to enter the images on the “Blue Wolf” project database, which aims to immediately categorize the danger of each Palestinian by matching his/her picture with the database of the project of the occupation army. In addition, the Israeli authorities are taking steps to enact a Facebook law that legally and based on court rulings allows them to remove any content and to require media and social media platforms to remove any “inflammatory” content. The law targets freedom of opinion and expression for Palestinians who express their criticism of the occupation practices through social media platforms.