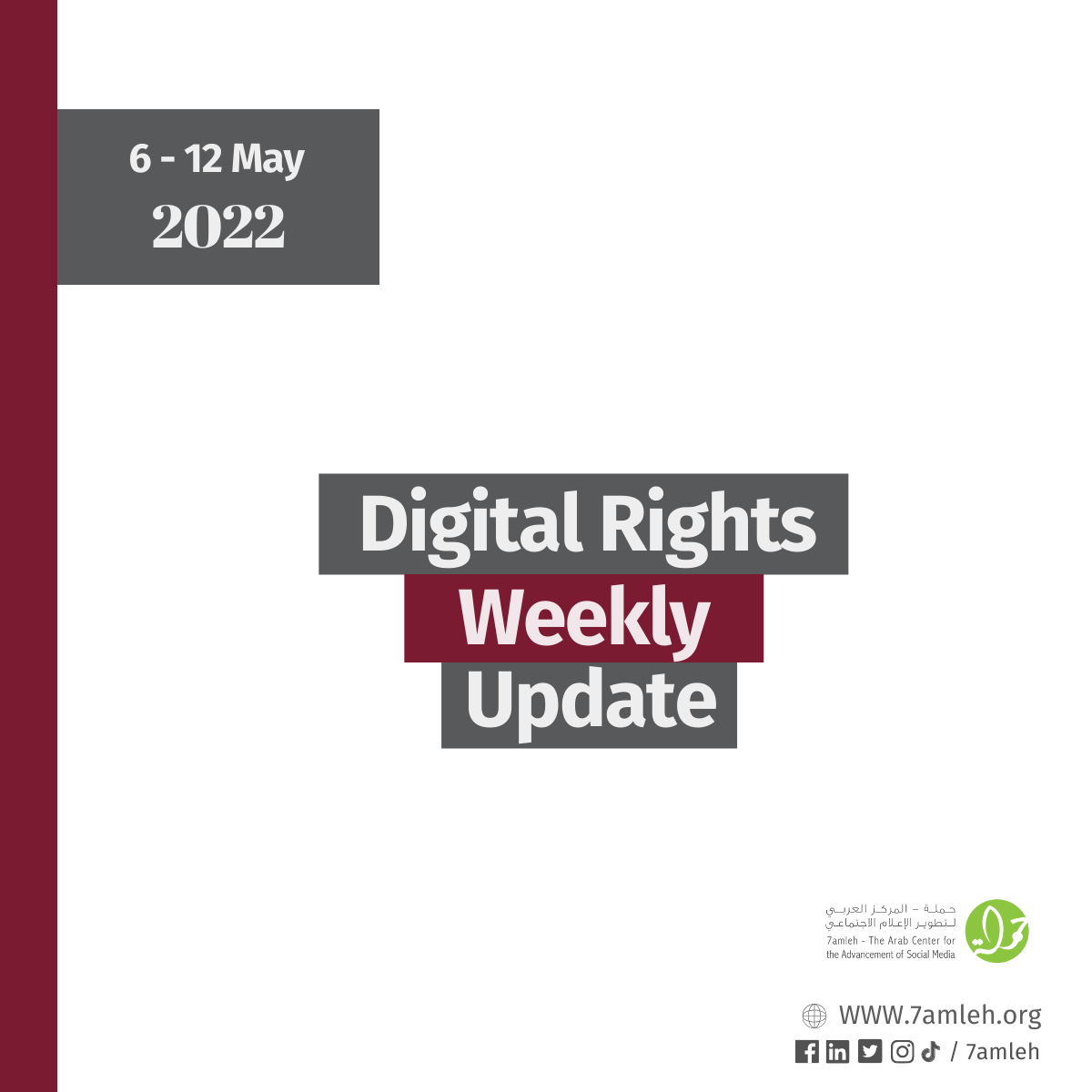 ‘Nowhere to Hide: The Impact of Israel’s Digital Surveillance Regime’, is the title of Palestine Deep Dive’s latest live show which takes an in-depth look at the multifaceted regime of digital surveillance Israel imposes on the Palestinian people. It also examines how these technologies are being exported abroad, threatening the privacy and freedoms of people around the world today. Deep Dive’s host, Mark Seddon, also a former Al Jazeera correspondent and former speechwriter for UN Secretary-General Ban-ki Moon, speaks with Palestinian digital rights defender, Mona Shtaya.

3 May marks the World Press Freedom Day, inaugurated by UNESCO to commemorate the adoption of the historic Windhoek Declaration for a free, independent and pluralistic press, issued in a meeting of African journalists in Namibia in 1991. For those interested in digital media work on social media, there is a growing sense that such celebration resonates more with classic or traditional journalism, while neglecting the systematic repression and censorship in the digital space and on social media. Nadim Nashif, Director of 7amleh - the Arab Center for the Advancement of Social Media, confirms this as he points out that there is a general feeling that celebrations of press freedom are limited to classic press, paying increased attention to its situation, relevant policies, and practices to combat its repression, while digital media is hardly addressed, despite its significant impact and major presence in people’s lives, and as censorship attempts by governments, accompanied by compliance and complicity by technology companies, remain on the rise.

The Israeli Ministerial Committee for Legislation approved onSunday 8 May, a bill that impacts the privacy of citizens by allowing the use of facial recognition cameras in public spaces, and allowing security services to extract information from the cameras without obtaining a court order. The bill was received with criticism and concerns that the data can be used by the police to build a biometric repository. The draft law further regulates the use of the "Eye of the Saqr" system, which documents the movement of cars. The draft law states that its goal is to "regulate aspects of the installation and use of private filming systems by the Israeli police in the public space." It also states, "These imaging systems are able to focus on different biometric objects or features, photograph them and compare them with images available in its database, in a way that allows the identification of the body or the person being photographed, if a previous picture of them is available in the database.”

New data obtained by the "Shomrim" website about three million secret files of the Israeli police, revealed its extensive use of wiretapping of citizens' phone calls. It turns out that in 2020 alone, the police submitted 3,692 requests for wiretapping on the grounds of investigation, only 26 of which were rejected. That is, more than 99% of them were approved. In addition to wiretapping, taking into account search warrants approvals, which entail computer hacking, granted unilaterally by the Magistrate's Court judge, the numbers go up to 65,000 annual requests – nearly all of which were approved.