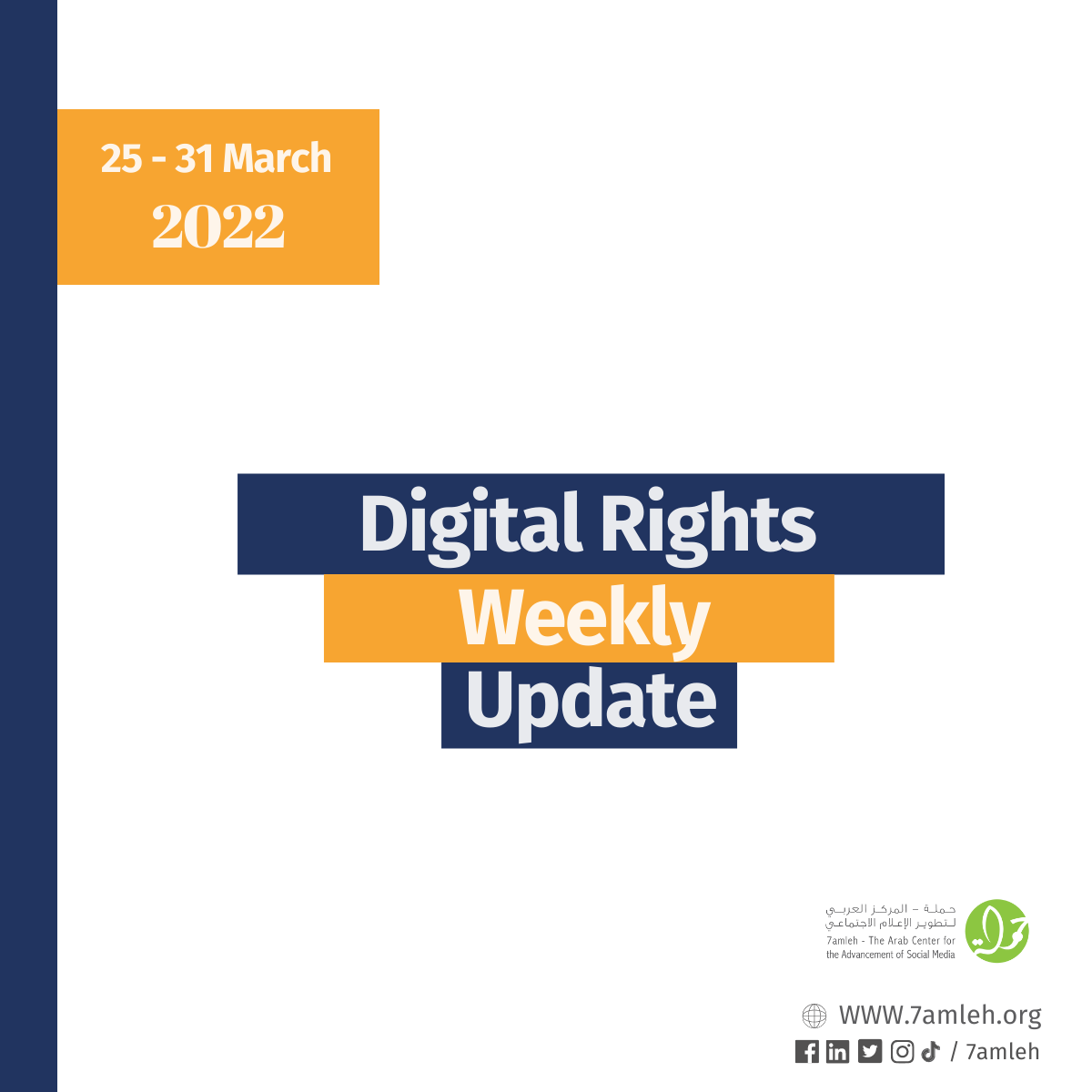 Who gets to speak out against their occupier on social media? (English)

In early March, the tech conglomerate Meta, among other social media companies, issued new guidelines that provide exceptions in several countries for Facebook and Instagram posts that contain violent speech toward Russia’s army and politicians, including President Vladimir Putin. While emphasizing that it would not allow credible calls for violence, including against Russian civilians, Meta’s “spirit-of-the-policy allowance” permitted violations of hate speech if they either targeted Russian soldiers, or targeted Russians “where it’s clear that the context is the Russian invasion of Ukraine (e.g., content mentions the invasion, self-defense, etc.).” In a statement to the media, a Meta spokesperson noted that an example of such speech included “death to the Russian invaders […] We Palestinians, however, never witnessed any of the measures taken by social media platforms for Ukraine. On the contrary, these platforms actively participated in a campaign of online repression last May that systematically targeted and censored Palestinian voices while taking down content that spoke out against Israeli oppression.”

Coverage of Ukrainian civilians learning to use guns and creating molotov cocktails depict them as heroes fighting for their country. However, in recent decades, Palestinians and other racialized people worldwide have been dubbed as “terrorists” for doing the same. The simultaneous glorification of white people and condemnation of people of colour who engage in armed resistance reminds us who has the right to defend themselves.

A British pro-Israel lobby group is demanding that Spotify delete the music of rapper and Palestine solidarity campaigner, Kareem Dennis, better known by his stage name, 'Lowkey.' We Believe in Israel, a pro-Israel British grassroots group, said the move is part of its efforts to remove "dozens of instances of problematic material, including Lowkey's [2010 song], "Long Live Palestine – Part 2″. In an interview with The Jewish News, the Director of We Believe in Israel, Luke Akehurst, claimed, "Spotify has a responsibility to uphold its platform rules which quite clearly state that content promoting, threatening, or inciting violence is unacceptable. Our research has identified dozens of such breaches, as we expect timely action to be taken."

Silicon Valley is solidly entrenching itself as a devoted enemy of political dissent. As the West implements draconian sanctions against Russia over the invasion of Ukraine, including the banning of the Russian news outlets RT and Sputnik from YouTube, Facebook, Twitter and TikTok as well as search engine results, social media censorship of political messaging about the Palestinian liberation struggle continues. On 8 March, Instagram – owned by Facebook’s Meta Platforms – deleted the main account of the organization Within Our Lifetime (WOL), a New York City-based Palestinian community organization. The social media account was removed over a post that highlighted revolutionary Palestinian women in commemoration of International Women’s Day. WOL explained that their account was suspended “after years of online censorship and shadow banning.”