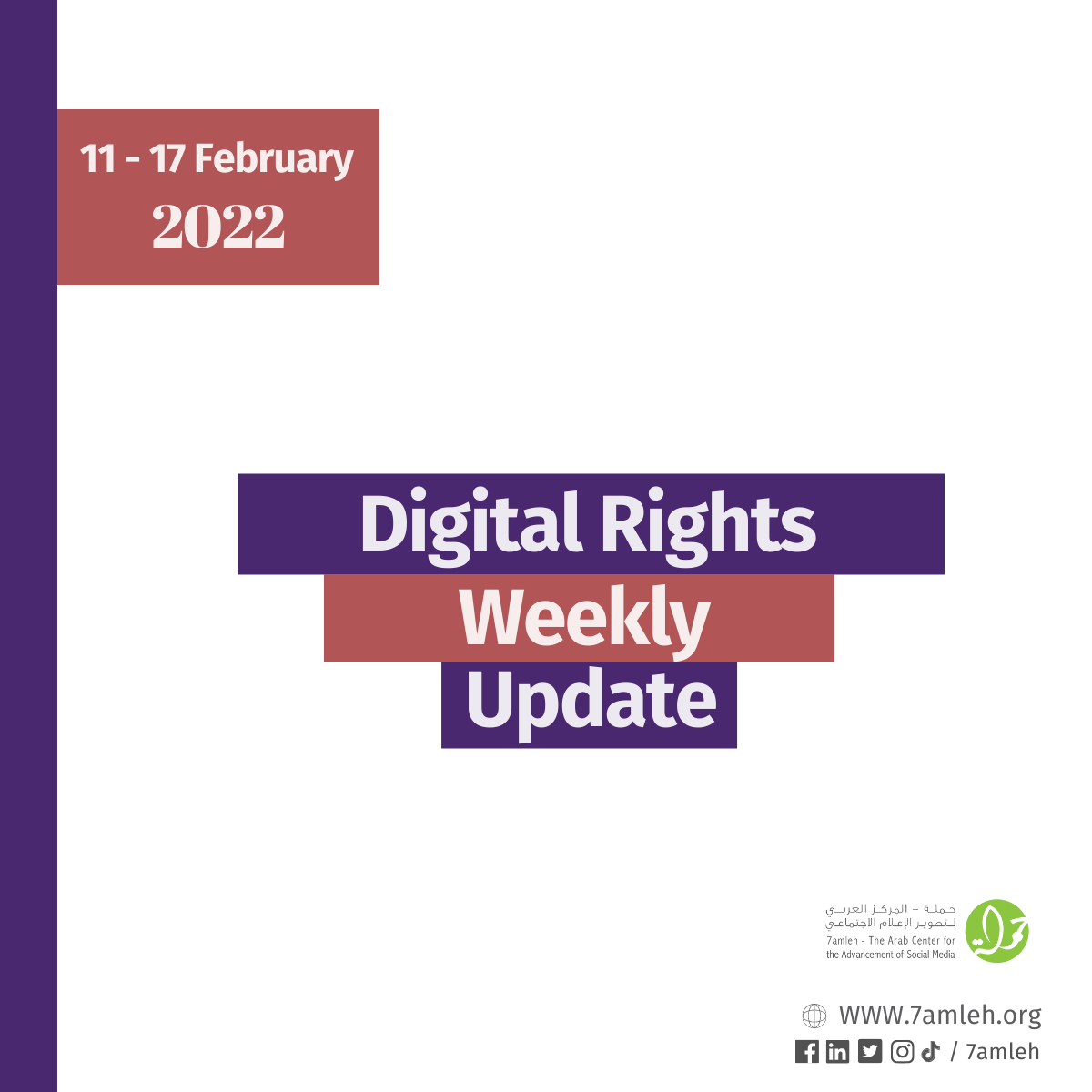 The Israeli foreign ministry recently created a webpage to smear Amnesty International, the UK-based human rights group that last week issued a damning report titled “Israel’s apartheid against Palestinians: a cruel system of domination and a crime against humanity”. The page, which sits on an official Israeli government URL and includes the foreign ministry’s branding, is a repository of links to media articles that accuse Amnesty of smearing Israel. It appears to be a hastily created attempt to sway international audiences and dampen the impact of Amnesty’s report. It is at the very least propaganda, and at worst disinformation.

Two more Palestinian journalists have been sacked from Germany’s international broadcaster, Deutsche Welle (DW), for alleged anti-Semitic comments made some seven years ago. The dismissals on Tuesday (15 February) come one week after the news organisation let go of five Arabic staffers. The dismissals of Zahi Alawi and Yasser Abu Muailek came after social media posts from 2014 surfaced that were allegedly anti-Semitic, according to reports in German media. The posts in question referred to Facebook posts by Alawi and Abu Muailek that condemned the Israeli offensive on the blockaded Gaza in 2014. "What the terrorist state of Israel is doing to the Palestinians is a repeated Holocaust," Alawi wrote on his Facebook page in July 2014.

A pro-Palestine organisation in the Netherlands said on Friday (11 February 2022) that it has been subjected to a "smear campaign" after a request to Dutch universities for information on ties to Israel and pro-Israel organisations was leaked. The Rights Forum said it submitted the WOB request, the equivalent of a Freedom of Information request, to the universities "a few weeks ago". The group said that their request was leaked by an employee at one of the universities to a pro-Israel organisation, then to De Telegraaf, one of the Netherlands' biggest newspapers.

As the world celebrates Safe Internet Day on 8 February every year, and works to end addiction to the Internet, social networks and video games, the Palestinian Ministry of Communications and Information Technology launched a national initiative to raise users’ awareness about the dangers of digital addiction. Summarizing its goals, the spokesperson for the National Campaign to Confront Internet Addiction, Ali Akila said that the campaign aims to protect the Palestinian social fabric and average citizen from the dangers of Internet and video games abuse, as well as protect the future of Palestinian youth, especially teenagers who constitute the largest group of users. Akila further says that the campaign aims to highlight and work to achieve the positive and desired impacts of the Internet, and harness digital tools in sustainable development processes, as well as ensure access to a safer digital space for all users.

West Bank: The COVID-19 pandemic has transformed Internet accessibility into a daily necessity... But? (English)

The number of DSL Internet users in the West Bank has increased by 7% since the onset of the COVID-19 Pandemic, as the internet became a necessity to all members of society, especially in light of health restrictions, curfews, and remote education. However, attempts to develop Internet services in the West Bank remain constrained by the Israeli authorities, who continue to prevent Palestinians, including Palestinian mobile companies, from accessing anything above the third generation of wireless mobile telecommunications technology (3G).