The Palestinian Digital Rights Coalition (PDRC) and the Palestinian Human Rights Organizations Council (PHROC) warn against passing the “Facebook Law” in the Israeli Knesset and its serious repercussions on Palestinian digital rights. 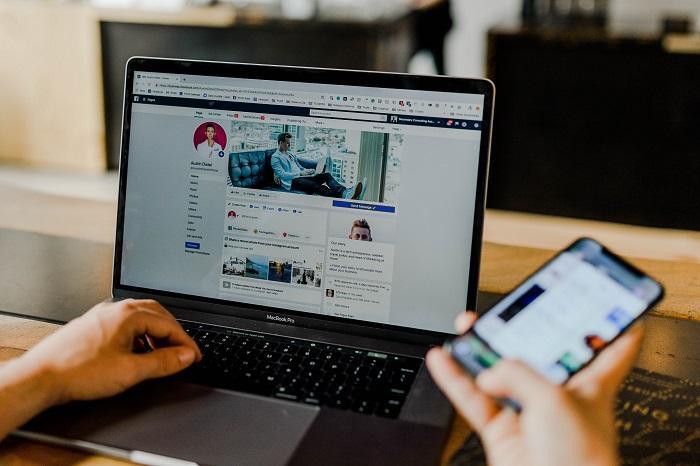 Ramallah - Haifa, 29/12/2021. The Palestinian Digital Rights Coalition (PDRC) and the Palestinian Human Rights Organizations Council (PHROC) warn against passing the “Facebook Law” in the Israeli Knesset and its serious repercussions on Palestinian digital rights. The coalition sees this law as a direct and grave threat to the rights to freedom of opinion and expression for Palestinians and others in the digital space, and an additional “legal” restriction to the already multiple limitations imposed on Palestinian voices and advocacy for the Palestinian cause regarding Palestinian content on social media platforms.

It should be noted that this law is a development and an extension of previous laws that Israeli ministers attempted to pass  in 2016 and 2017, which were unsuccessful; the Ministerial Committee approved the law in its current form, for Legislation during the first reading.

This law grants  Israeli courts the power to demand the removal of user-generated content on social media content platforms that can be perceived as inflammatory or as harming  “the security of the state”, or the security of people or the security of the public. Accordingly, the court will have the power to issue an order to delete this content from  social media networks.  Furthermore, the law grants Internet service providers the power to block websites for Israeli users on the pretext that they “incite and invite incitement,” and refer their owners for investigation on the pretext of “incitement.”

Despite claims  that the law aims to limit the dissemination of violent or inflammatory content online, and attempts to link it to a “social issue” faced by Israelis, the lack of clarity over terms such as “incitement” and “threats to public safety” within the content of the  law poses a serious threat to Palestinian digital rights. At its essence, this law aims to oppress Palestinians, and those critical of the Israeli authorities through the digital space.

We in the coalition believe that such a law will constitute an additional tool for the efforts of the Israeli occupation to impose its control and tools of suppression in the digital space. The law will undermine Palestinian content and the digital activity of Palestinians, and the coalition has closely followed  Israeli cooperation with social media companies to suppress Palestinian content over  the past years.  In particular, the efforts of the Israeli Cyber ​​Unit to submit thousands of reports to social media companies to remove Palestinian content, which increased from 2,421 requests in 2016 to more than 20,000 requests in 2020.

In summary, this law will transform the relationship between the Israeli Cyber Unit and social media networks into one with binding legal decisions. This could mean restricting the publication and documentation of human rights violations against Palestinians on the ground, as seen in May with the escalation of the events in Sheikh Jarrah, the mixed cities and the aggression on the Gaza Strip. This will ultimately contribute to the systematic efforts to increase the muzzling of Palestinian voices and advocacy for the Palestinian cause on social media platforms.