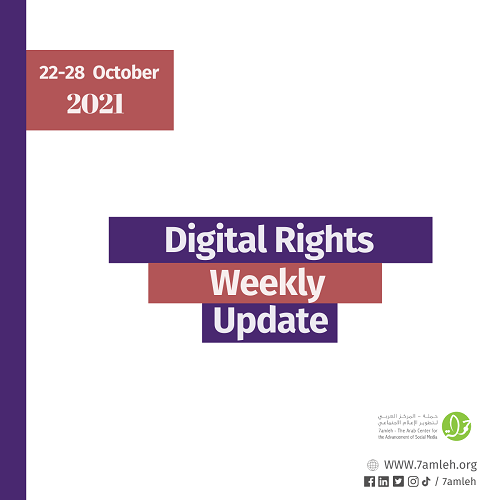 Activists in Gaza and the West Bank lost their ability to livestream. Whole archives of the conflict vanished from news feeds, a primary portal of information for many users. Influencers accustomed to tens of thousands of likes on their posts saw their outreach plummet when they posted about Palestinians.

Palestinian activists have accused PayPal Holdings Inc of discrimination for not allowing Palestinians in the Israeli-occupied West Bank and the Gaza Strip to link their bank accounts to its digital payment platform. PayPal did not respond to multiple requests by Reuters for comment on the accusations and demands for Palestinian access to its services, part of a campaign launched this month by Palestinian digital rights group 7amleh.

We are writing as Google and Amazon employees of conscience from diverse backgrounds. We believe that the technology we build should work to serve and uplift people everywhere, including all of our users. As workers who keep these companies running, we are morally obligated to speak out against violations of these core values. For this reason, we are compelled to call on the leaders of Amazon and Google to pull out of Project Nimbus and cut all ties with the Israeli military. So far, more than 90 workers at Google and more than 300 at Amazon have signed this letter internally. We are anonymous because we fear retaliation.