The coalition appreciates this important step, which comes in result of the cumulative efforts and several calls made to Facebook to reconsider its discriminatory policies against Palestinian content. 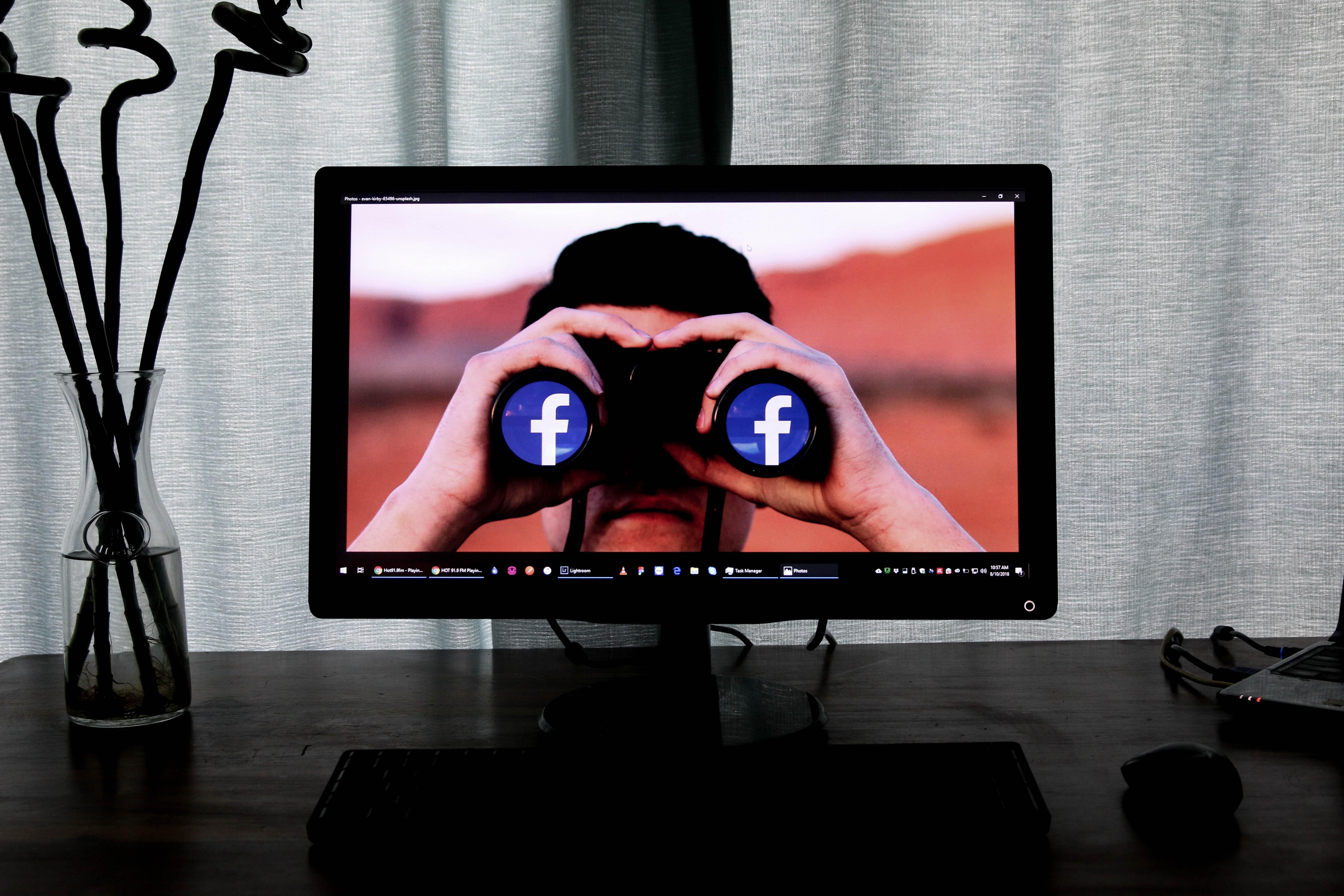 Ramallah - 10/17/2021 The Palestinian Digital Rights Coalition (PDRC) welcomes Facebook’s latest decision last Thursday, October 14, to implement the recommendation of the Facebook Oversight Board to conduct a comprehensive and independent audit of Arabic and Hebrew content management policies. The coalition appreciates this important step, which comes in result of the cumulative efforts and several calls made to Facebook to reconsider its discriminatory policies against Palestinian content.

This decision comes after mounting pressure on the company to stop its discriminatory policy against Palestinians and Palestinian content in particular, which was evident during the recent uprising in Palestine and the aggression against the Gaza Strip, and as a result of pressure and advocacy campaigns by local, regional and international human rights and digital rights organizations and coalitions and the media pressure from major international media platforms that accompanied them, as well as pressure from solidarity groups with the Palestinian people during the recent attack against the Palestinian rights.

The Palestinian Digital Rights Coalition also calls on Facebook to appoint parties known for their professionalism, effectiveness, independence and complete impartiality to conduct a comprehensive examination. In addition, the coalition stresses the need for members of the examination committee to have a background in the field of human rights in general, and in the field of digital rights in particular, as well as knowledge in the Palestinian context. The coalition also stresses the importance of Facebook publishing the results of the examination and remaining committed to its findings and recommendations. The coalition hopes that the committee will do justice to the Palestinians and their digital rights, especially the right to freedom of opinion and expression, and that the harm caused to them by closing or restricting their accounts for political reasons irrelevant to the content will be redressed. The coalition also stressed the importance of considering the context of the occupation when reviewing Palestinian content, and that Palestinian content is treated in equality with Israeli content that often contains clear discrimination and racism by Israeli activists and users, as well as the measures taken by the Israeli authorities against Palestinian activists that violate human rights.

The coalition indicated that while Facebook's decision is a positive step in the right direction, it is not sufficient to guarantee the elimination of digital discrimination against Palestinians on the platform, and stressed the need for Facebook to accept and adhere to other recommendations issued by the Oversight Board, including the need to disclose all policies related to classifying "Dangerous individuals and organizations,” as well as commiting to absolute transparency about requests –legal and voluntary– that Facebook receives from the Israeli government and the Israeli Cyber ​​Unit, including the number of requests, the type of content moderation required, and the extent to which these requests are complied with, as well as ensuring that users have the right to appeal actions taken against their content.