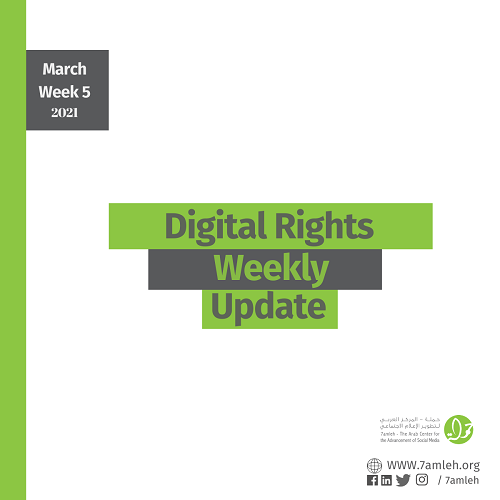 Is Facebook about to crack down on criticism of Zionism? (English/ +972)

Palestine advocates have long charged Facebook with suppressing criticism of Israel. Now they fear the company will escalate its censorship using a single keyword. Read More

Facebook has once again shut down the page of the Press TV news network. This time permanently. This outlet has consistently provided a voice for the Palestinians through its reporting. Read More

On the 17th anniversary of the assassination of Ahmed Yassin, the founder of Hamas, Facebook users were suprised to learn that the social networking site banned mention of the Sheikh's name. Read More