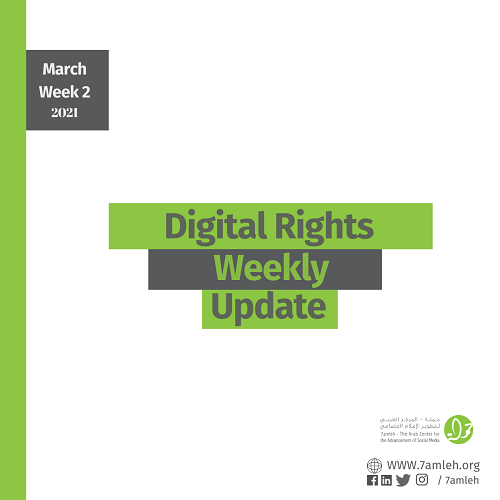 Deep Fakes lead to multiple threats on users in the Arab region, especially women and other vulnerable communities. They could destroy someone’s reputation — women, especially, are at risk, with them having gained more freedom within different conservative communities, which could see them suffer real damage.Read More

Marking International Women's Day, Facebook has published a new report into gender imbalance, and the ways in which businesses can ensure they commit to addressing such by working with female-owned organizations and boosting women and under-represented voices. Read More

Facebook published a new report into diversity and representation and advertising, which highlights some key notes of concern for marketers looking to maximize connection with their audiences. Read More