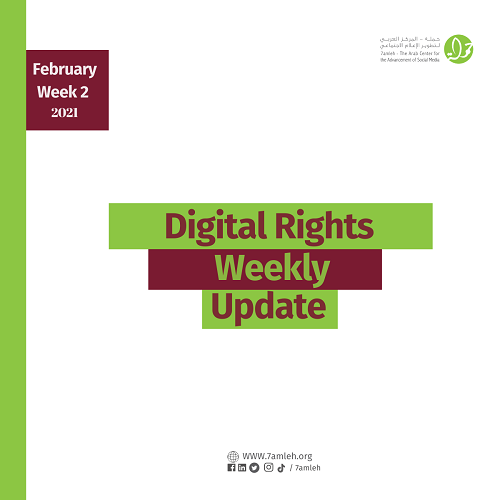 Facebook pulled down hundreds of fake accounts tied to Palestine and Uganda in January that misled users about their identity and purpose as part of its “ongoing effort to combat misuse” of its platform. Read More

Instagram is stepping up its efforts to protect users from bullying and abuse via DMs, with tougher enforcement for those who repeatedly violate platform rules, and an expansion of the option to switch off DMs for selected user groups. Read More

Facebook has added some new safety and control options to Messenger to coincide with Safer Internet Day, giving users more ways to easily manage who can contact them through the app. Read More

A Swiss technology company says it has made a breakthrough by using quantum computers to uncover vulnerabilities in commonly used encryption. The company believes it’s found a security weakness that could jeopardize the confidentiality of the world’s internet data, banking transactions and emails. Read More

Snapchat will soon prompt all users to review their connections via an in-app prompt, in order to remove those that they no longer want to be connected to, or share their updates with as they post. Read More

6. Facebook bans misinformation about all vaccines after years of controversy (The Guardian/ English)

As part of its policy on Covid-19-related misinformation, Facebook will now remove posts with false claims about all vaccines. Read More

Facebook will "temporarily reduce the distribution of political content in News Feed for a small percentage of people" in Brazil, Indonesia and Canada this week, it said in a blog post on Wednesday. The changes will be applied to a limited number of US users in the coming weeks. Read More