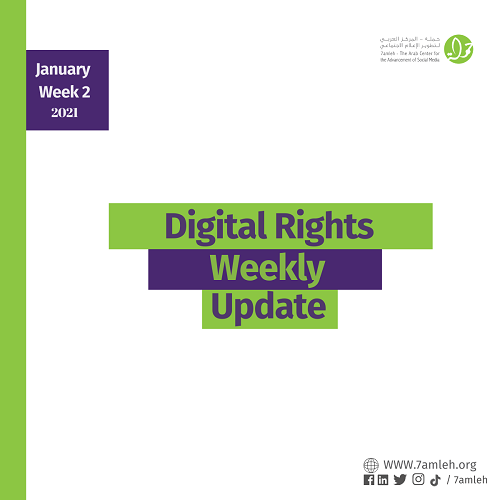 Palestinian media organizations held a temporary boycott of Facebook on Saturday in protest at the social networking giant’s policies and decisions regarding Palestine-related content. Read more

WhatsApp is forcing users to agree to sharing information with Facebook by February 8 if they want to keep using the service. Facebook, which owns WhatsApp, said European and UK users would not see the same data-sharing changes, although they will need to accept new terms. Read more