7amleh Center - The Arab Center for the Advancement of Social Media launched the report “Interrupted Communication” in English and Arabic. It details the Israeli control over the Palestinian ICT infrastructure in the West Bank and Gaza and its impact on the digital rights of the Palestinian people. 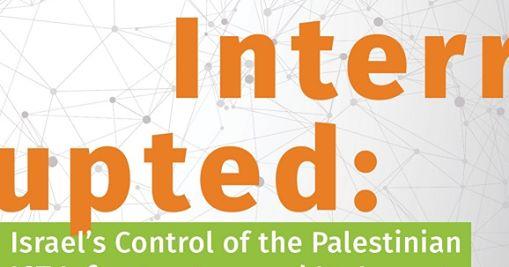 This digital occupation has resulted in the creation of a severe ICT gap between Palestinians and the rest of the world, violating several human rights including their right to access economic markets. Additionally, Israel’s continuous control over the ICT infrastructure has enabled Israel to monitor all Palestinian online activity, violating their right to privacy and in many cases cooperating with social media companies to censor Palestinians online, a violation of their right to freedom of expression.

The report reminds us that third-party states have a responsibility to ensure that their policies do not recognize or support the illegal Israeli occupation and its practices and instead ensure that Israel abides by their international obligations as an occupying power. 7amleh’s report, “Connection Interrupted” concludes with recommendations for an independent Palestinian ICT sector, including access to infrastructure and frequency spectrums, an immediate stop to illegal surveillance and monitoring of the Palestinian population, and for Israel to adhere to its responsibilities and duties as an occupying power. Israel and social media and ICT companies must respect and further Palestinian human rights including digital rights. 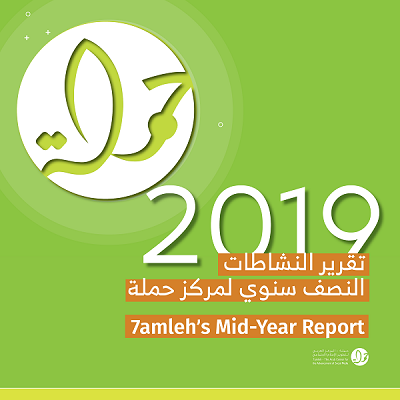 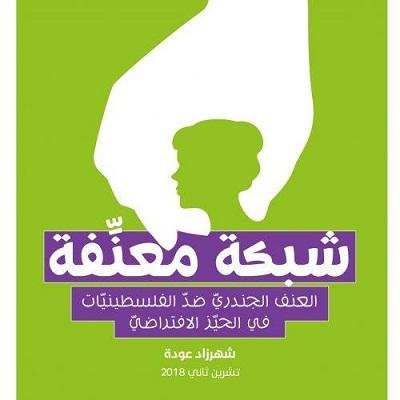