Bassel Khartbail Safadi was a Syrian-Palestinian activist and one of the most prominent free software and open source activists. 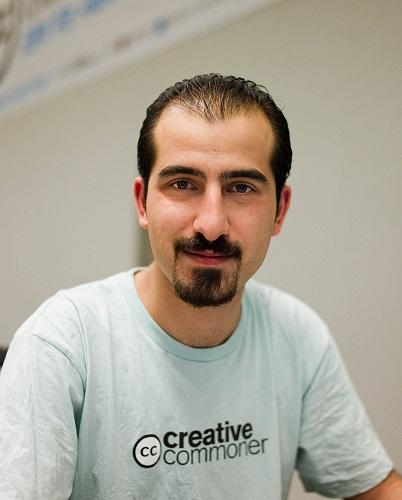 He worked extensively with many leading software organizations. He worked as technical director and founder of a number of research projects and companies, including a project for Creative Commons in Syria. He made extensive contributions to the world of free software, including contributions to Mozilla Firefox, Wikipedia, Open Clip Art, and between others. Bassel was detained in the Syrian Regime jails and his fate remain unknown. Some media outlets, citing his wife, revealed that Bassel K. Safadi was executed in prison in 2015. His execution and its blurred, shows the repressive regimes’ fear of creativity, especially regarding specialists in the web sector.