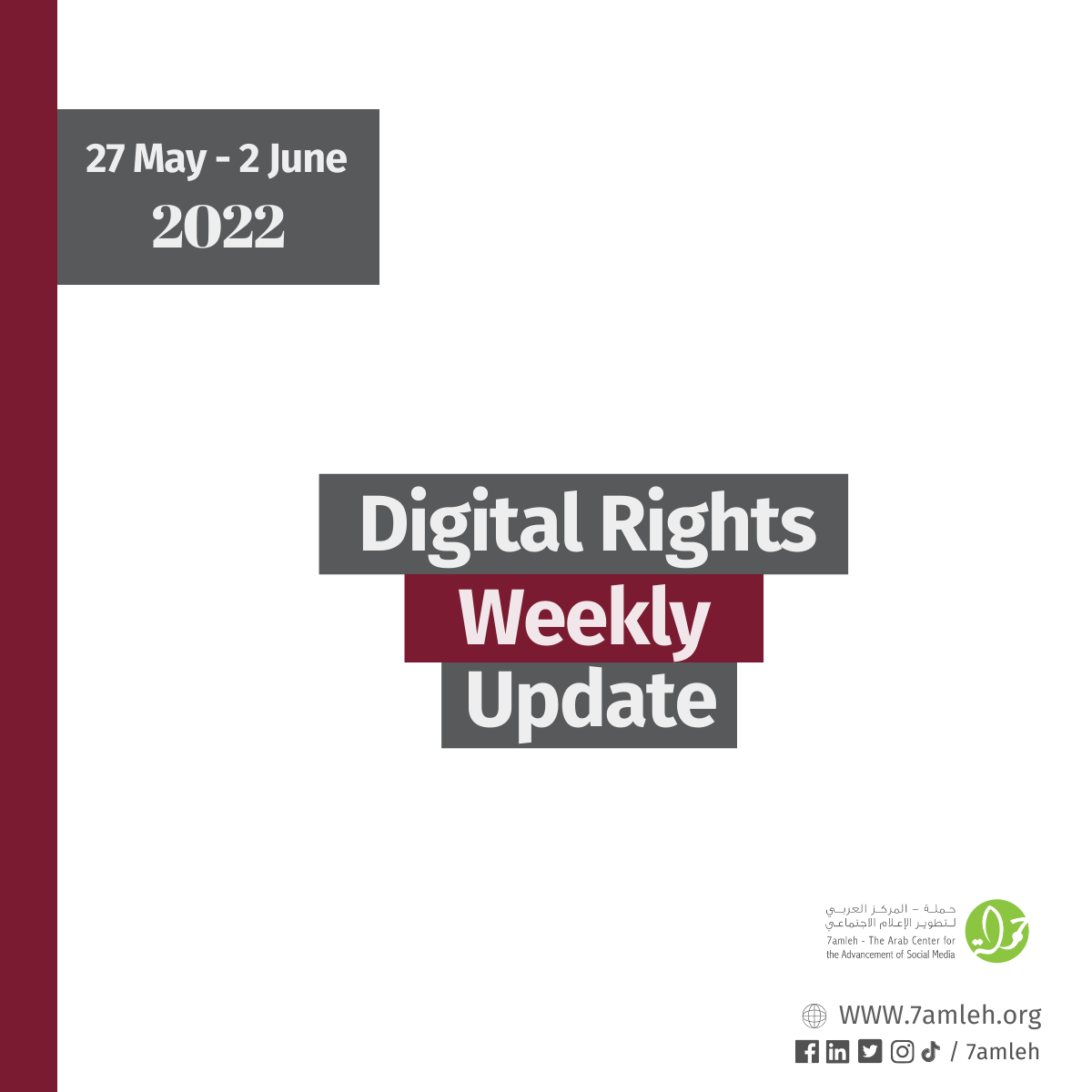 Digital occupation and targeting of indigneous content to obscure the truth, is no less dangerous than any other repressive and arbitrary practice, regardless of the motives or perpetrators. Digital occupation refers to the Israeli domination over the digital space, through control of the information and communications technology (ICT) infrastructure, and imposing restrictions on any construction or maintenance of infrastructure in the West Bank and areas “C”. In addition to preventing the development of an independent Palestinian network, or use of modern technological freuqncies and import of basic technology equipment, based on a human rights report detailing these challenges. Further, all movements and transactions in the Palestinian ICT sector are contingent on Israeli approvals, which seeks to create a digital gap between the available worldwide and permitted in Palestine. Israeli control extends to surveillance of digital content, threatening digital rights guaranteed by international law and treaties, such as the right to Internet accessibility, the right to a safe Internet, the right to freedom of expression, the right to access information, the right to freedom from discrimination, and many other digital rights (according to Mariam Shouman’s study).

Declaration of Digital Rights and Principles: A reality check (English)

The European Commission’s proposal for a European Declaration on Digital Rights and Principles for the Digital Decade – an important milestone towards a foundation for our shared digital world – reflects a predictable unease. It mirrors the fraught politics of our times; the tall order to recover the planet and people from the insatiable profit motive of digital behemoths. It also carries the mark of European parochialism – an inward-looking solidarity “for a better quality of life, innovation, economic growth and sustainability” that ignores Europe’s responsibility in the universal crisis of digital capitalism today.

An article by MintPress News exposes how "Israel" uses intimidating tactics on the internet to silence its critics. Just how? Israeli bots. By the end of April, Ines Abdel Razek woke up to find 80 new followers on Twitter. “These accounts were following the exact same people that were tweeting about Palestine, but from France or Francophone accounts that work on Palestine,” Abdel Razek said, speaking about the demography of the new followers.

Facebook yesterday blocked the Quds Press Agency's page without prior warning, the news organisation said. The Facebook action comes a few days after the agency covered the repercussions of Israeli attacks on Al-Aqsa Mosque and racist actions by settlers in the Flags March, Quds Press said in a statement. It added that the move was an effort to quash the Palestinian narrative and grant a wider space for Israeli sources.

The official website of the Hamas movement announced in a statement that the social networking Twitter has blocked its official account without any justification. Twitter insists on silencing the voice of the Palestinians on social media in line with the demands of Israel, the official Hamas website wrote in reaction to Twitter's move.