7amleh – The Arab Center for Social Media Development concluded the online version of the Palestine Forum for Digital Activism 2020 with the participation of a quarter million Palestinians, Arabs and internationals. The conference was adapted from an offline event with 1,000 participants to an online event in two weeks. The online version of the PDAF attracted 250,000 views and 50,000 interactions. More than 30 speakers and trainers from the region discussed how to respond to misleading and fake news during the corona pandemic, violations of Palestinian digital rights Israel, the PA and technology companies. 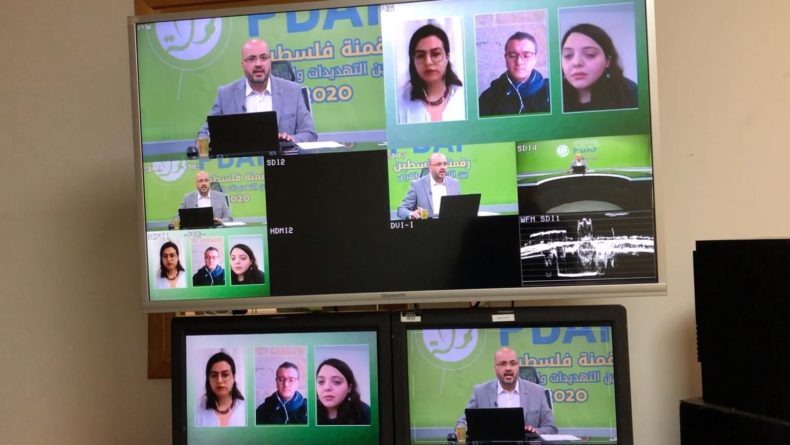 The digital events for the Palestine Forum for Digital Activism lasted for three days and included speakers from local and international experts including from Amnesty International and Facebook. They discussed issues related to false and misleading news, Palestinian digital rights violations, digital security for Palestinians, and promoting the Palestinian narrative through social media platforms.

Fares Akkad, Head of Media Partnerships in the Middle East, Africa and Turkey at Facebook, indicated that the company is taking measures to combat fake and misleading news and follows all the posts that are reported as fake news. If the content is proven to be fake news, the posts reachability are reduced by 80% and the page or the person is punished. He also pointed out that WhatsApp is taking strict measures to reduce the spread of fake news and that is why the application now only enables people to send messages to five people at a time.

One of the reasons for the spread of the fake news is also the fact that citizens can easily and quickly share a specific issue or topic without checking the information first. As Saleh Masharqa from Birzeit University’s Media Development Center said, “In a light of this acceleration of reporting the news today, it is important to point out the necessity to search for the information before publishing the opinion.” Mohammed Al Sheikh Yusef, Editor of Misbar platform, added that the platform is working with great efforts to create real information and publish it and circulate it as a counter wave of false news.

Digital discrimination of Palestinians over the Internet

Next forum sessions were focusing on the violation of Palestinian digital rights, whether this violation comes from the Israeli occupation government, local authorities or giant companies, and two sessions also focused on the challenges that is facing Palestinian e-commerce.

In this context, the virtual sessions shed the light on the Israeli laws that have been legislated and that legalized restrictions and violations of Palestinian digital rights, specifically the right to freedom of opinion and expression. Saleh Hijazi, the Director of Amnesty International in Palestine, expressed this by saying: “The Israeli occupation wants to create a feeling among the Palestinians that the occupation is a part of all aspects of life including online.” The speakers did not fail to mention the restrictions of the digital rights coming from the Palestinian government in West Bank, specifically the e-Crime Law and the government of Hamas in the Gaza Strip.

We would like to thank all those who supported 7amleh – the Arab Center for the Development of Social Media: our partner institutions, local, regional and international. In particular, Access Now, Action Aid, Deutsche Welle Academy, the German Development Cooperation, the Foundation for Middle East Peace, Konrad Adenauer Stiftung and the Swiss Agency for Development Cooperation. 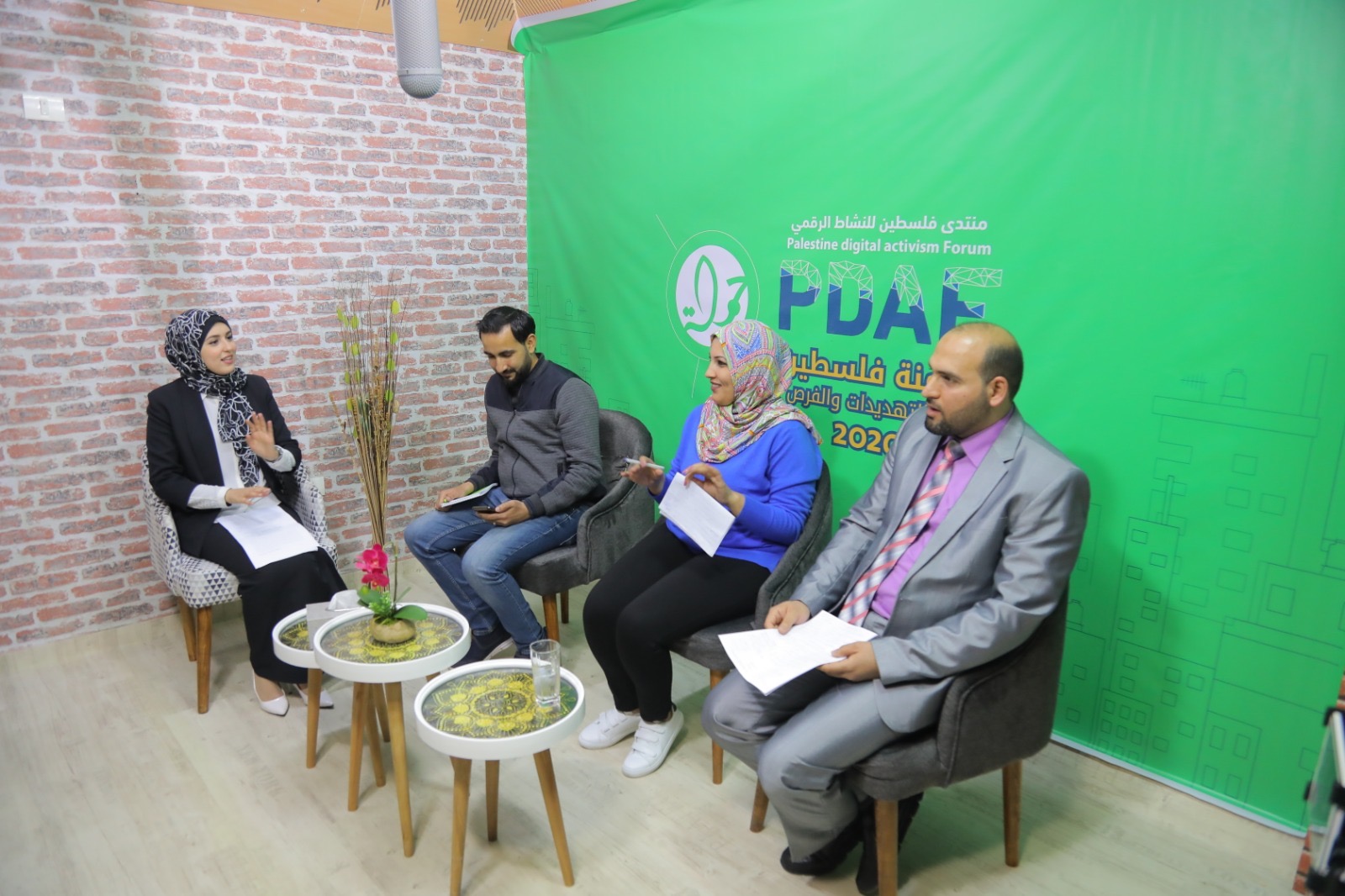 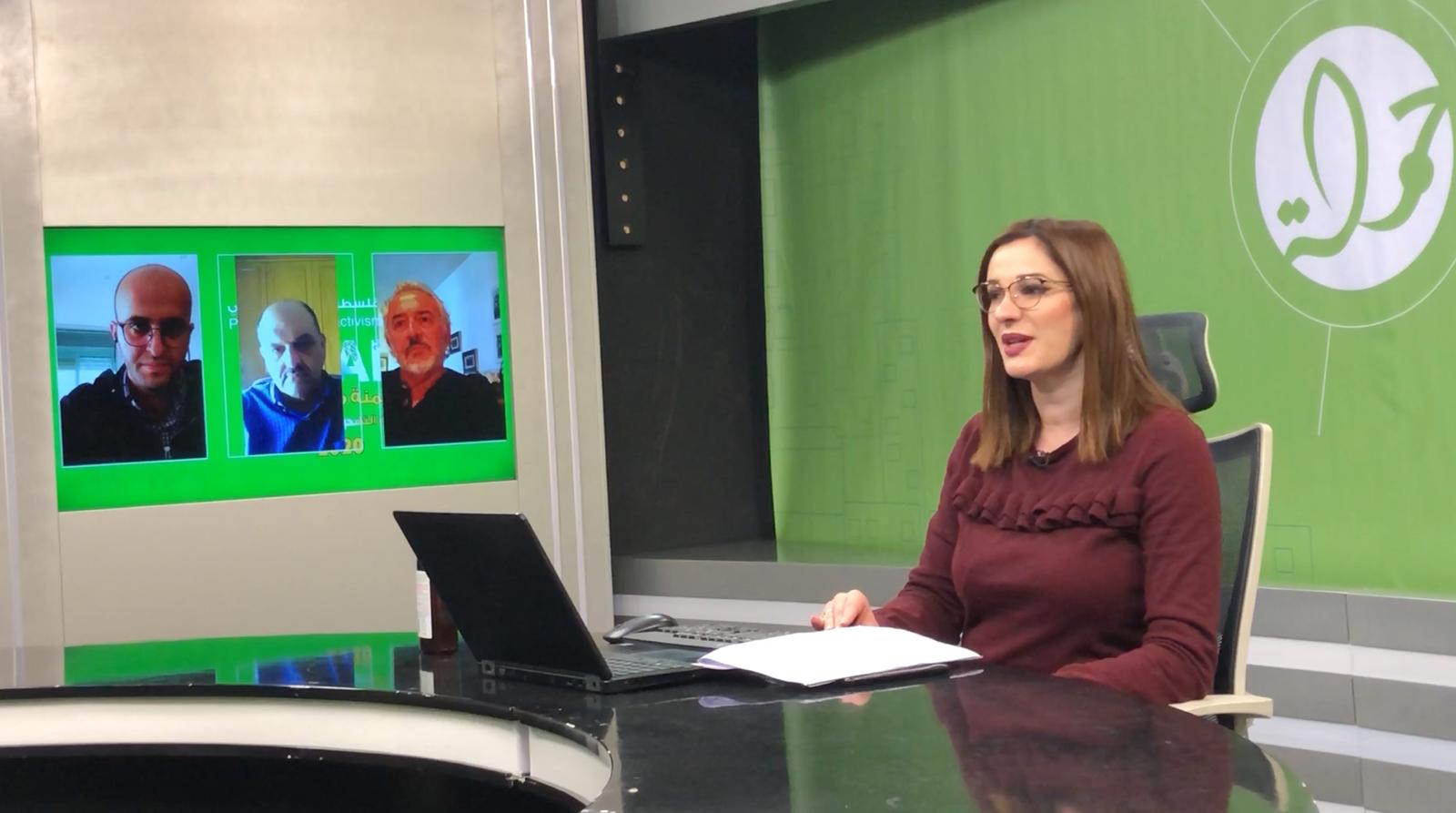 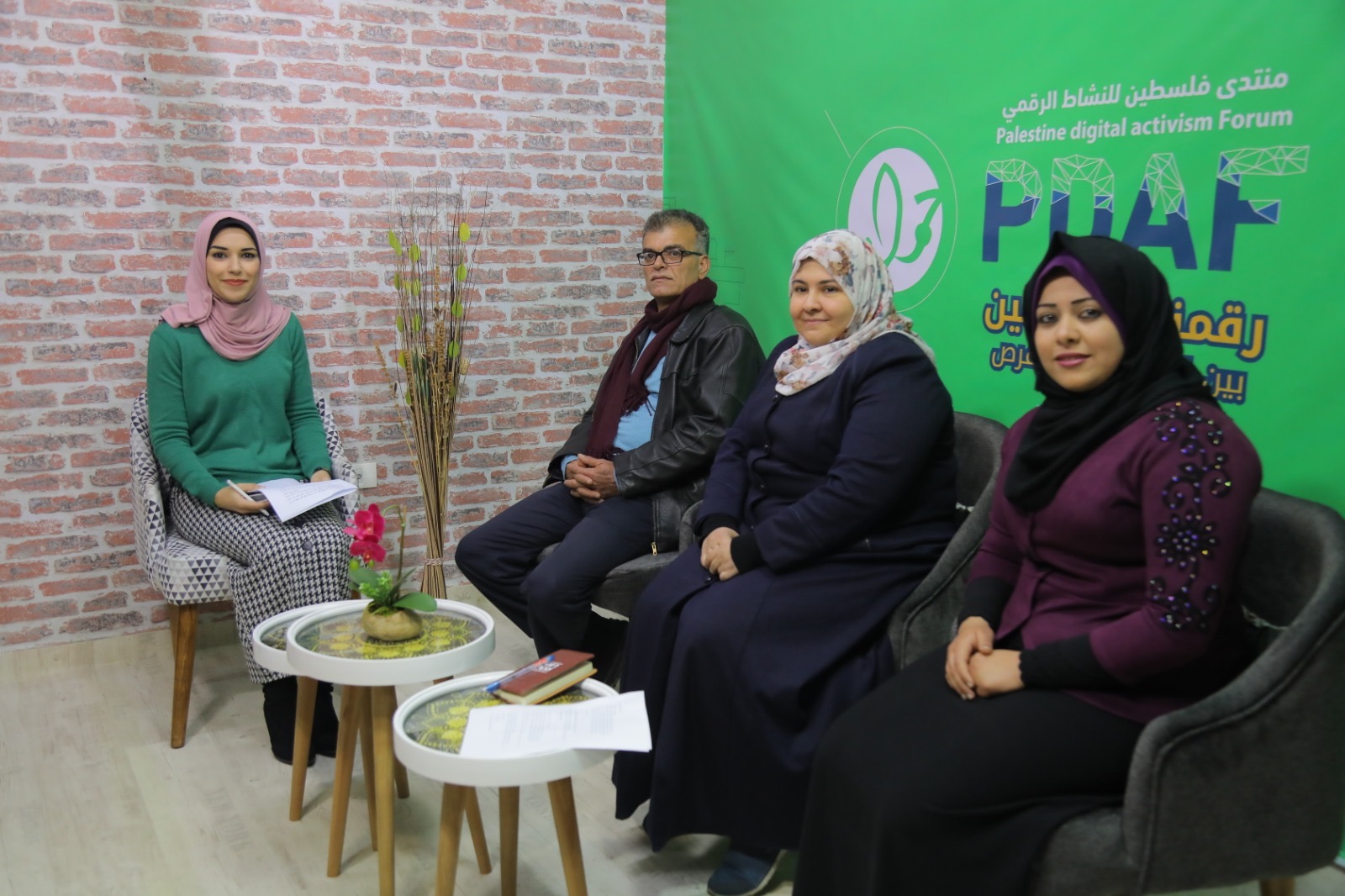 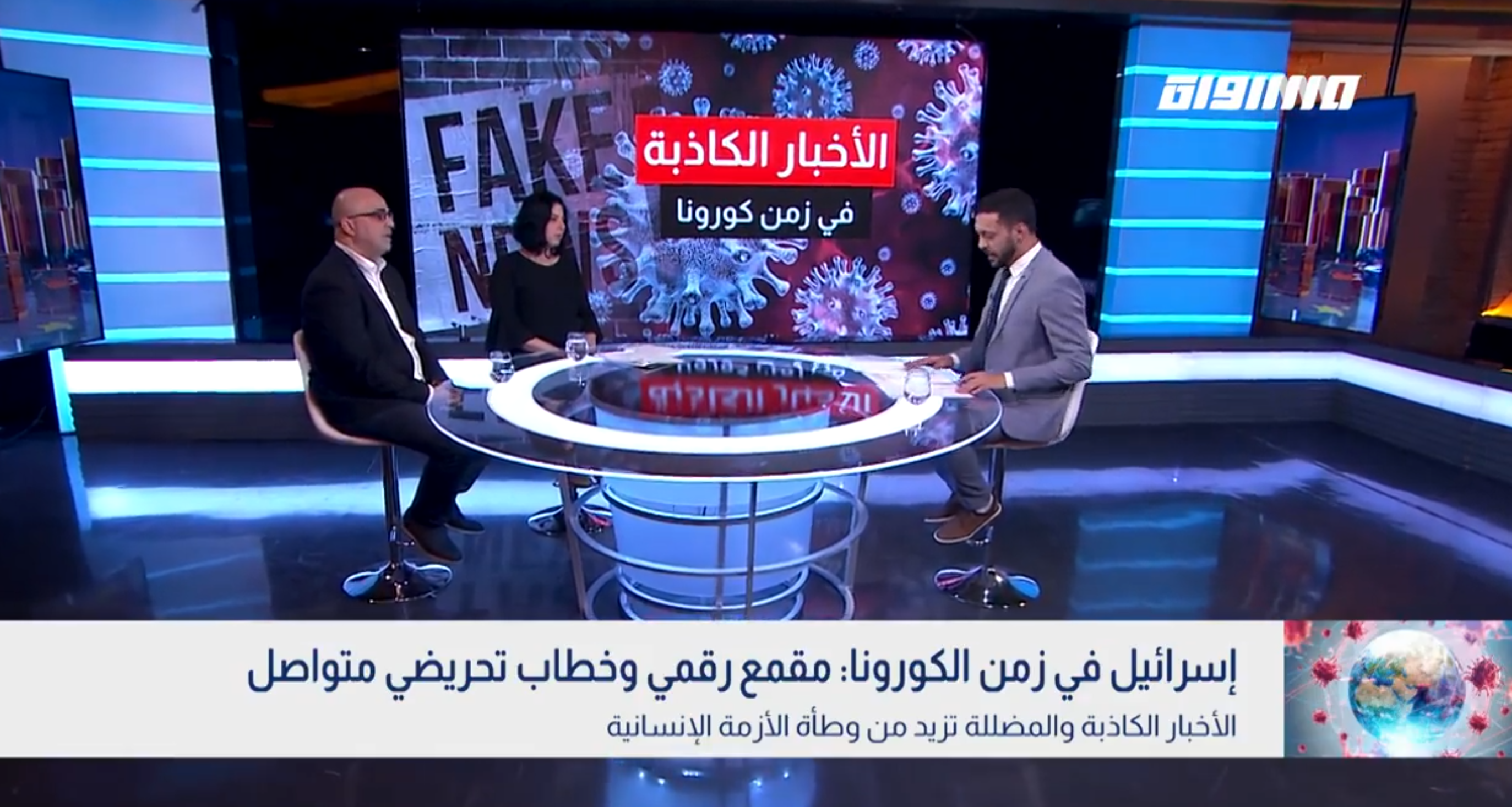