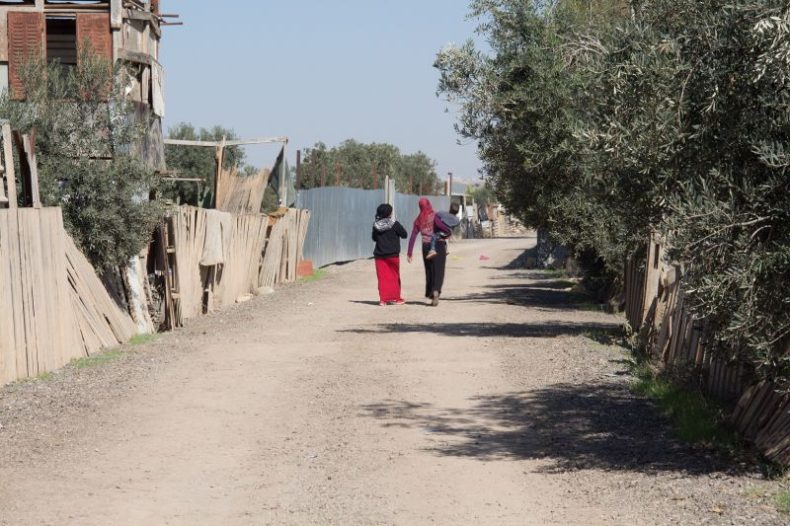 The state has provided us with an illusion: recognized us only on paper and put the name of the village on a road sign in order to conceal the truth. Behind the sign that holds the name “Aum-Btin” there is a village that has its own dreams and wishes. A village that has been waiting for electricity 10 years since its recognition. A village that is home to 5000 people and has one clinic and one street.

Hebron Valley (Wadi El-Khalil) has given life to this village for hundreds of years. The cleanliness of this valley was destroyed garbage produced by the Israeli settlements, which now rest on both sides of this beautiful valley and now make a source of pollution and illness in the village.

Aum-Btin is an example of the trick the state plays: providing on-paper recognition for the village, but continuing its daily oppression. 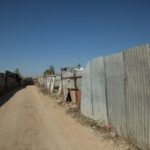 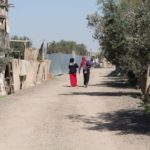 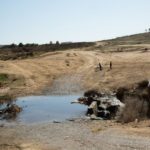 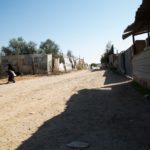 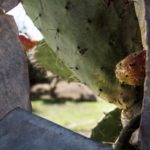 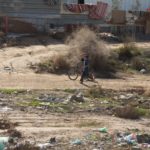 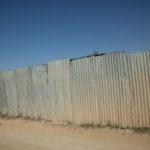