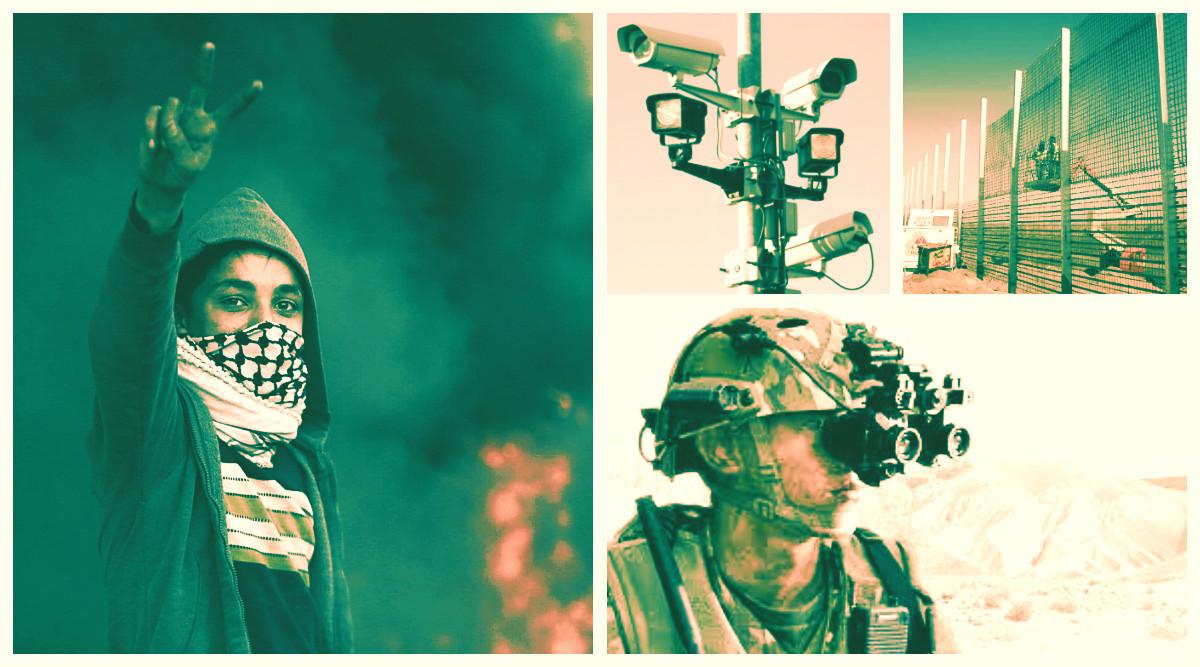 A recent cooperative investigation released by Amnesty International, including more than 80 journalists from 17 organizations across 10 countries, addressed the ongoing use of NSO’s “Pegasus” in wide scale illegal surveillance purposes leading to human rights violations, especially the right to privacy of presidents, activists, journalists, human rights defenders and political opponents.